Tampa Bay Times readers have questions and opinions, too, ranging from "Stop blaming her from your health problems" to "I'll never watch her show again.

Here's a sampling of comments, some edited for length. The idea that she should have 'come clean' is preposterous! Consumers can then use them or not.

We are all being bombarded by ads in every media form promoting food items high in sugar, fat, sodium and calories and as adults we need to pick and choose and practice moderation. I use the recipes as a jumping off point to be creative in the kitchen. I am an overweight, fairly active middle-aged woman, and the diagnosis knocked me on my extra-padded butt! It's not easy being the jolly chubby girl with a lifetime challenge.

Of course, should you talk to Ms. Deen please tell her I've been tweaking recipes and would love to share a few with her.

If you can't stand the heat, stay out of Paula's kitchen. I often think about the relationship between our roots and our food habits. Most of us came to our food likes and dislikes from our family background, and of course two generations ago, lard and sugar were plentiful, cheap and good fillers, especially as most folk were naturally more active daily. Now, we don't need fillers, we need good nutrition and extra activity to help us burn any excess intake off.

It seems as if our food 'experts' have not yet come to grips with these changed circumstances and needs. Paula endorses the outrageous diet because it was so profitable regardless of the influence of bad eating habits on her followers and in a country with an obesity problem. I am disgusted with her, to say the least. 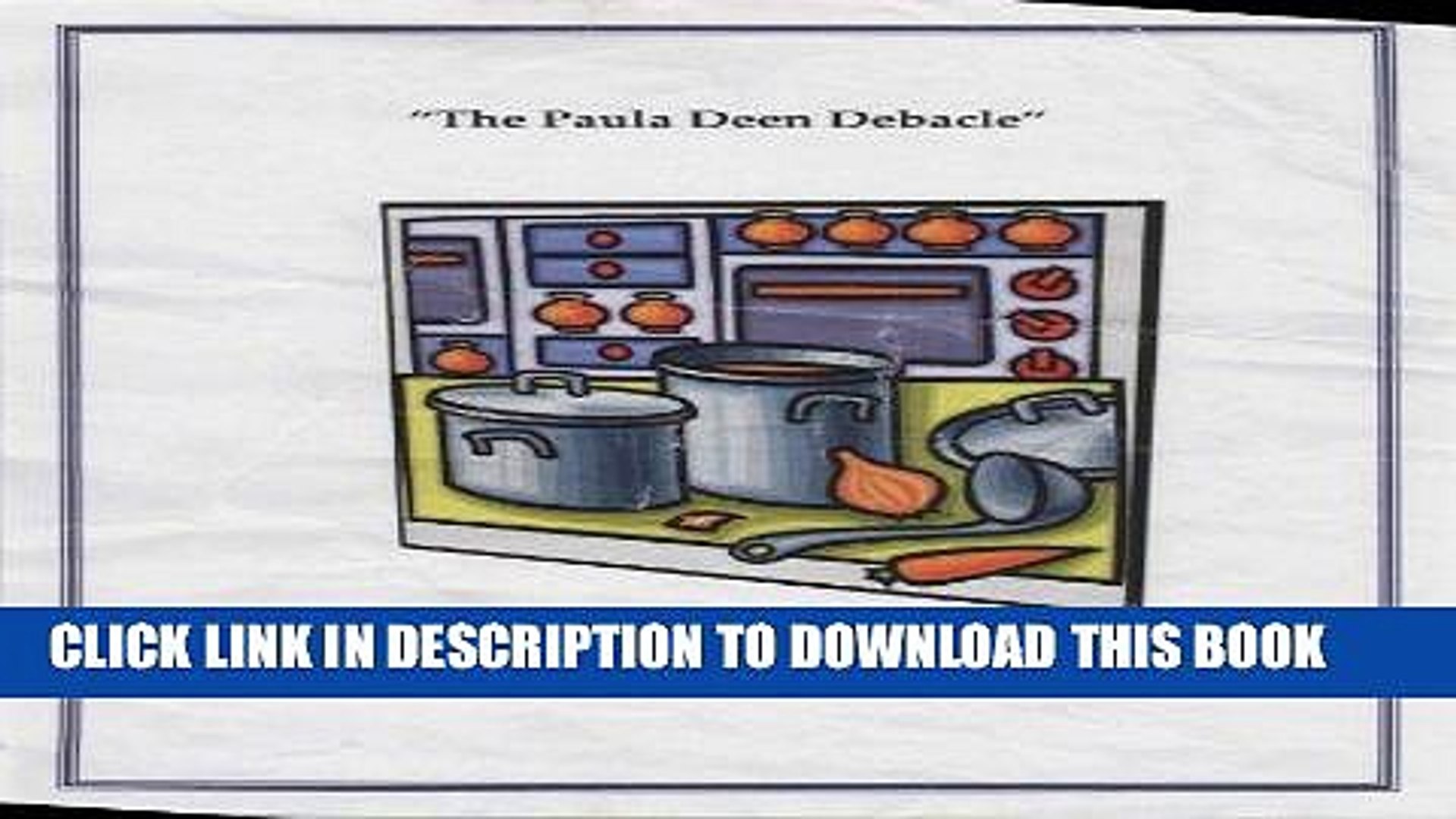 We certainly don't need her as a spokesperson for diabetes after her career of promoting unhealthy recipes. This isn't about authentic Southern cooking. It's about greed.

Her face and name are everywhere. I turn her off when I'm surfing channels. Paula Deen used people to make lots of money. Nearly two years after the celebrated chef was blasted for her racial slurs, it looks like she is serving yet another fresh batch of race-related mayhem as she posted a picture of her and her son, Bobby, in costume with the latter evidently made to look more "brown," according to USA Today. The controversial photo, which was uploaded and later on deleted on Twitter, showed Deen and Bobby all dressed up in costumes in an effort to replicate Lucy and Ricardo in the s comedy show, titled "I Love Lucy.

While the celebrity chef immediately realized the social blunder she once again gotten herself into, her decision to delete the photo did not come quick enough to save her from the netizens who screen-grabbed the racially insensitive post.

As the online world becomes abuzz with this latest bout of racism, Deen's publicist, Jaret Keller, clarified that the social media spectacle was not her client's fault. Keller shoved the blame to their social manager whom they immediately fired following the blunder.

It continued to say, "This photograph is from a Halloween episode of Paula's Best Dishes that aired in The statement further read, "Paula immediately had this picture taken down as soon as she saw the post and apologizes to all who were offended. It could be recalled that Deen was first blasted for racist remarks in which saw her multi-million dollar empire crashing down, according to Los Angeles Times.

Labelled as a racist, the celebrity chef lost her partnership with the Food Network along with a number of endorsements.

A year following that debacle, Deen was seen visibly trying to rebuild her career. She added, "I used to have dreams that I lost everything. Check out the controversial photo in a screen-grab courtesy of The Hollywood Reporter. Life Jul 22,